Pura Fé Sees How the Roots of American Music Intertwine

Our first meetings with Pura Fé Crescioni forever changed our understanding of Southern music history. Before we met her, we saw Southern music in Black and white. But Pura Fé taught us how the lives and musical traditions of African and Native peoples in America were deeply intertwined.

“We were bred together on slave plantations during colonization of our land,” she says. “Marooned colonies and the Underground Railroad ran through most of Indian-occupied territory on old trade paths. This union gave birth to a rich new culture blending religion, dance, food, good-looking people and the blues. Charley Patton, the first king of the blues from Mississippi: He’s Choctaw. Howlin’ Wolf heard and learned from Charley and recorded tunes that Elvis Presley learned and recorded, who went on to change the world! Scrapper Blackwell is Cherokee. Jimi Hendrix, Don Cherry, Duke Ellington, Thelonious Monk, Lena Horne, Little Richard, Tina Turner, Chaka Khan and Jesse Ed Davis are just a small list of musicians with a blended heritage who turned the course of popular music in the last 100 years.”

“We were bred together on slave plantations during colonization of our land. This union gave birth to a rich new culture blending religion, dance, food, good-looking people and the blues.” Pura Fé Crescioni

In 1987, Pura Fé became a founding member of Ulali, a longstanding Native American a cappella group. In the 2000s, she began playing the acoustic lap steel slide guitar and became a Music Maker partner artist. Working with us, she released three albums. The first, “Follow Your Heart’s Desire,” combined her soulful voice and her slide guitar to portray the missing history of the blood ties of Black and Indian people of the South.

Pura Fé’s musical career has ranged broadly over the years, recording and touring with the likes of Neil Young, the Indigo Girls, and Robbie Robertson of The Band. 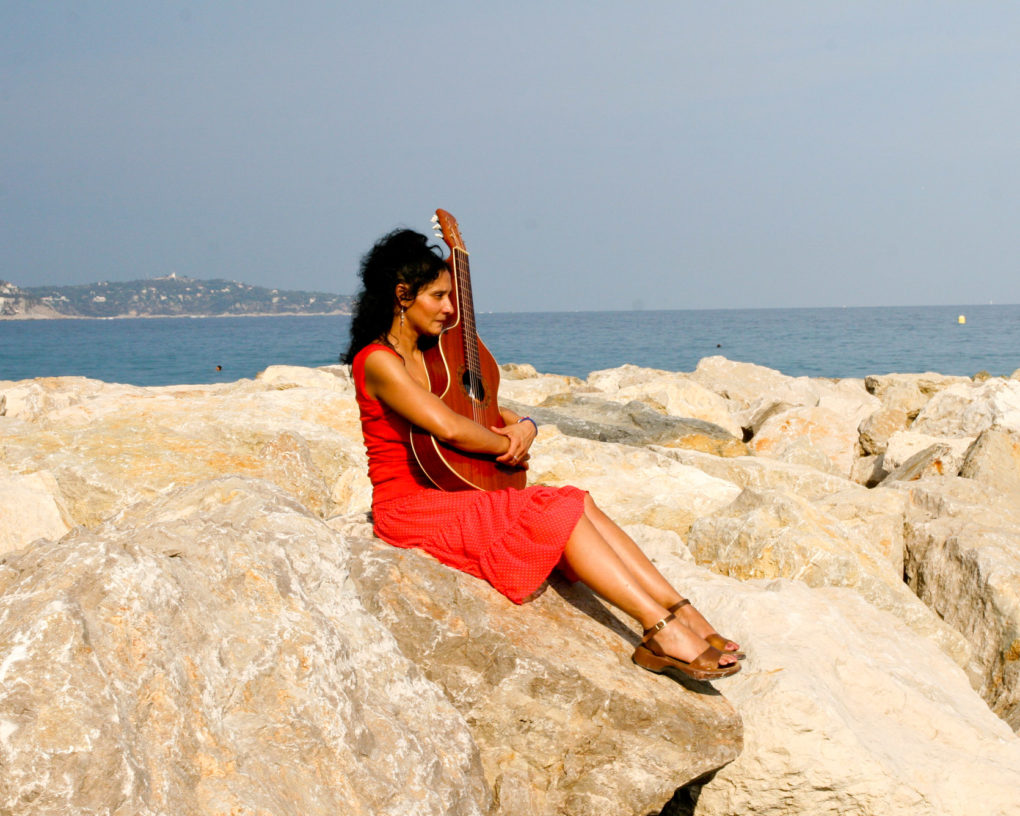 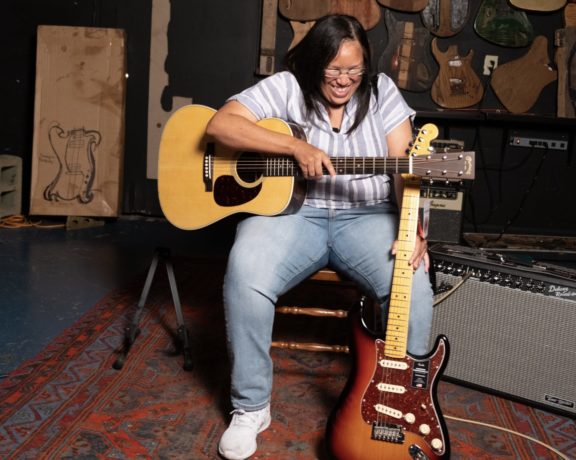 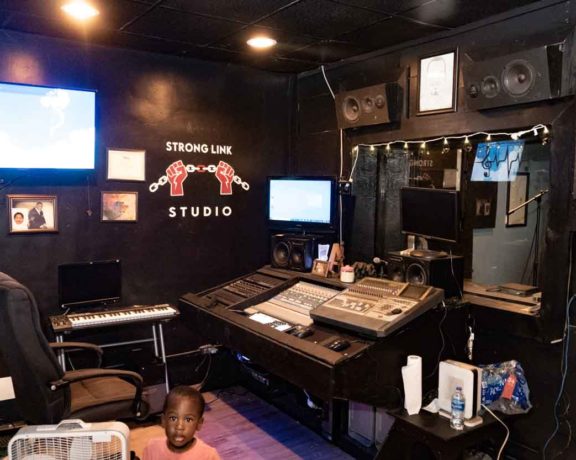 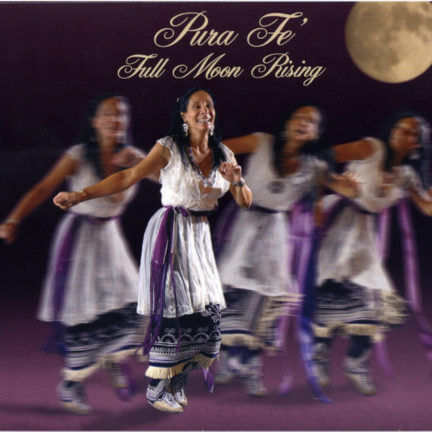 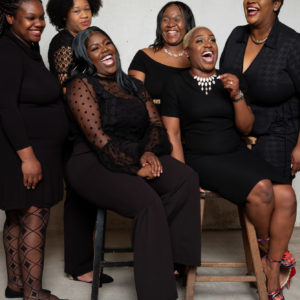