The Son of a Piedmont Blues Master Carries on His Legacy

Little Pink Anderson grew up in South Carolina playing guitar and singing with his father Pinkney “Pink” Anderson, a much beloved but not widely known blues player. The elder Anderson died in 1974, unaware of how influential he had become — never knowIng that Johnny Cash had cited him as an influence or that British art rocker Syd Barrett had come up with the name of his band — Pink Floyd — by coupling the first names of Pink Anderson and North Carolina bluesman Floyd Council.

But these days, the affable Little Pink Anderson plays the blues and preserves his father’s legacy.

"I used to think that the guitar was just good to get a few extra dollars and a woman. Daddy told me, ‘One day, you gonna pick up that guitar and you gonna take it serious. That guitar will feed you when nothing else will." Little Pink Anderson 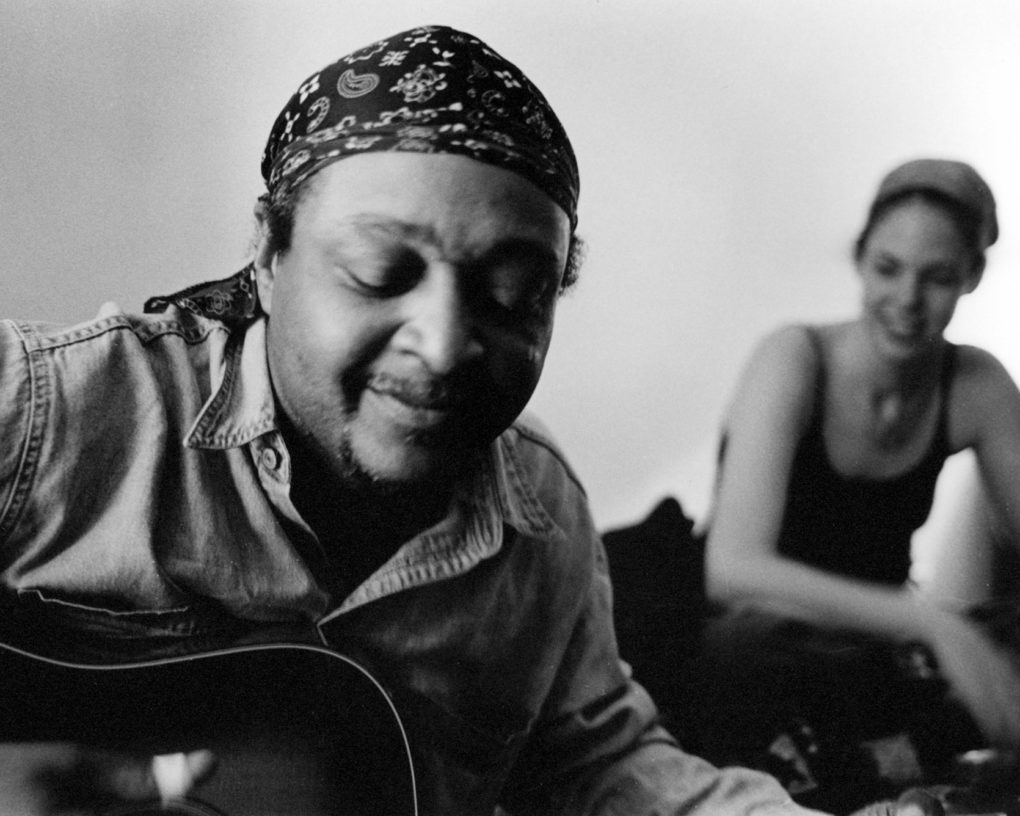 “I used to think that the guitar was just good to get a few extra dollars and a woman,” Little Pink says. “Daddy told me, ‘One day, you gonna pick up that guitar and you gonna take it serious. That guitar will feed you when nothing else will.’”

Watching Little Pink play will give you a master class in the blues techniques his father taught him — the Piedmont blues, old-school rural blues and others. And his powerful voice fills the room, whether he’s playing his own compositions or staples of his father’s repertoire, such as “St. James Infirmary” and “In the Jailhouse Now.”

“My father was a bigger influence on me than I realized for 40-something years,” Little Pink says. 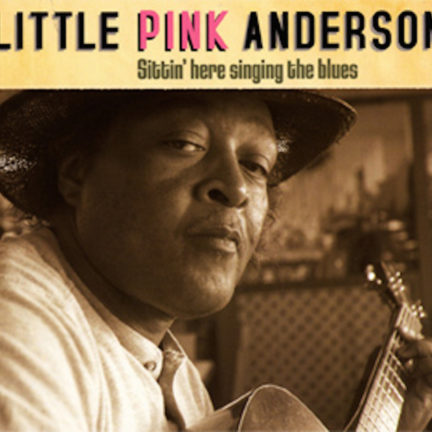