The Most Enchanting One-Man Band in the World

Music Maker first encountered Adolphus Bell in 2004, on a Kentucky highway, where we happened to pass a van with these words painted on its side: “Adolphus Bell: One-Man Band Show.” When we were finally able to talk to Adolphus a few months later, he told us immediately why he worked as a one-man band—his guitar, his voice, a harmonica on a rack, and two foot pedals, one for a bass drum and the other for high-hat cymbals. Adolphus was about 60 years old then, and over his years of playing his unique blend of the blues and soul music, he had grown aggravated with band members who would show up late, show up drunk, or not show up at all. He just didn’t want to deal with that. So he had become a professional outfit all by himself.

“I got my guitar, and I was playing, and both my feet was going with the music. And it was like something hit me: Go put some drums on them feet! I went down to a pawn shop and got me a bass drum and a high hat. I started playing, and the first song I played, it scared me it sounded so good.” Adolphus Bell

The first gig we helped Adolphus was at the King Biscuit Blues Festival in Helena, Arkansas. When he walked onto the festival stage, he blew the entire crowd completely away. Adolphus was one of the most electrifying personalities we had ever seen play music. His enthusiasm was infectious. He was an absolutely irresistible performer. He’d come out from behind his bass drum and do dances he had names for — the Mississippi Rubberleg, the Georgia Mashed Potato. And every crowd we ever saw Adolphus play for absolutely loved him.

A devout Christian, Adolphus carried a Bible with him everywhere he went, and he studied it every day. And every month, after he got his bills paid, this is what he would do with any money he had left over: He would buy food, cook it, and take it to homeless camps around his hometown of Birmingham, Alabama. He fed the hungry. He told us that his dream, if he became even more successful, was to launch a kitchen from which he could feed even more people. Adolphus was one of the finest people we ever knew. 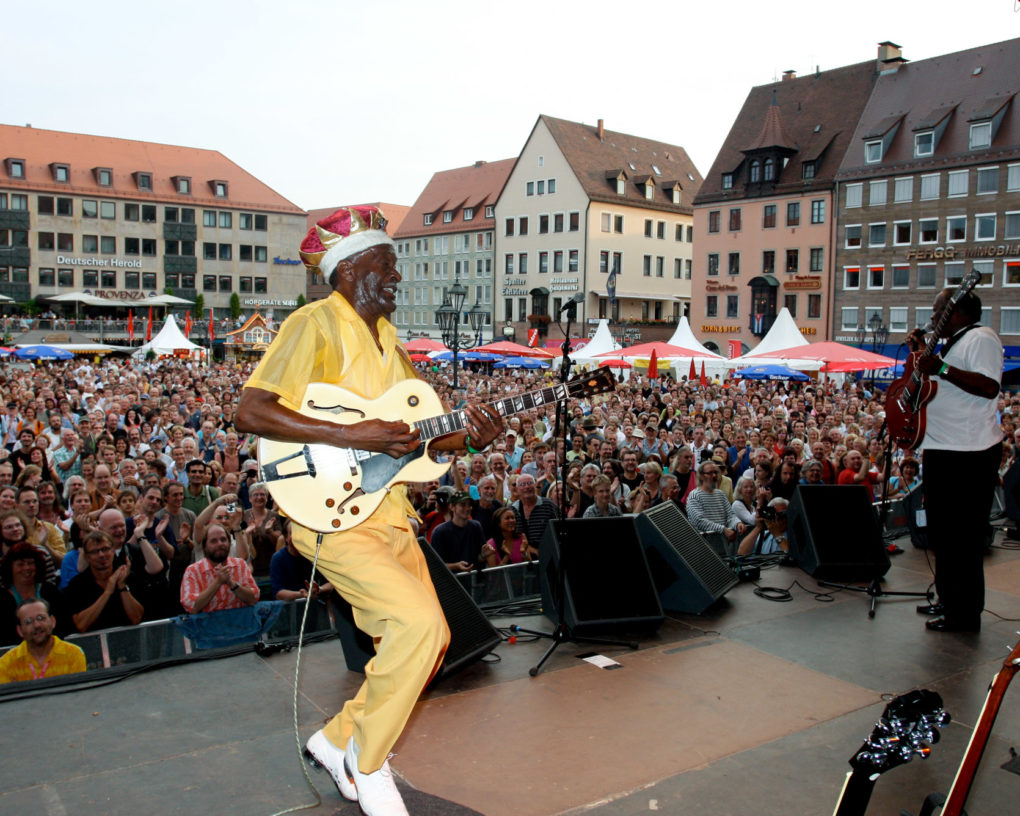 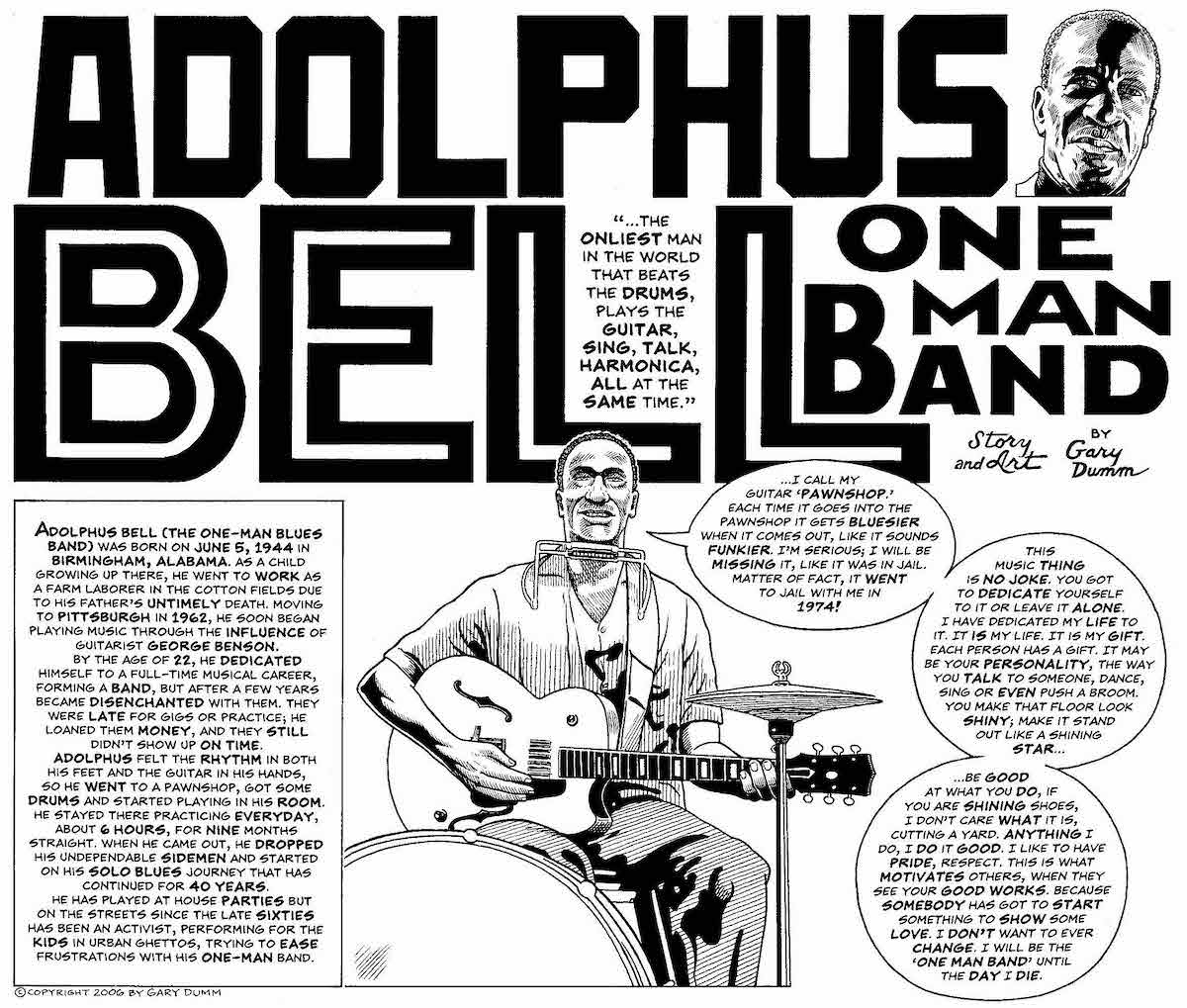 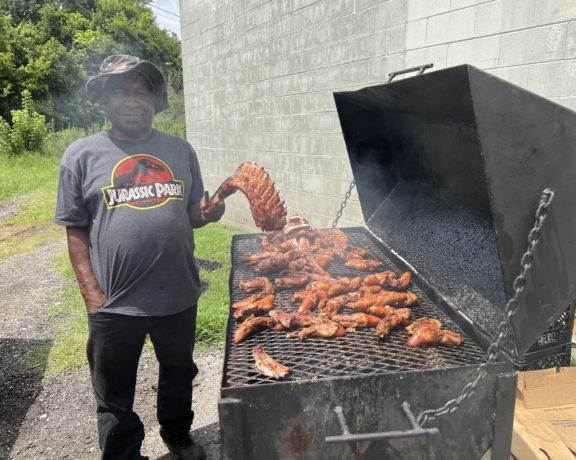 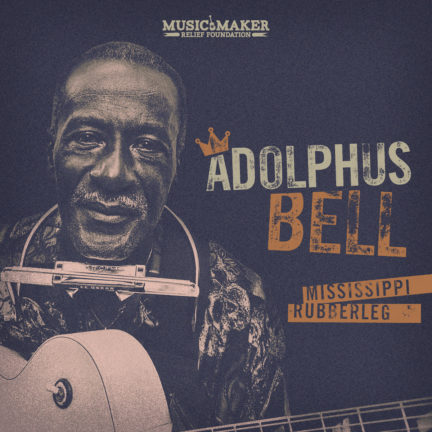 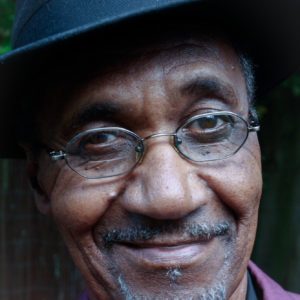 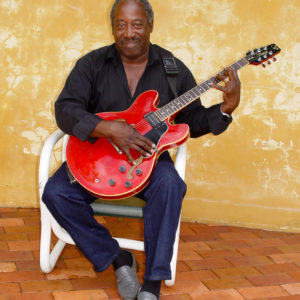